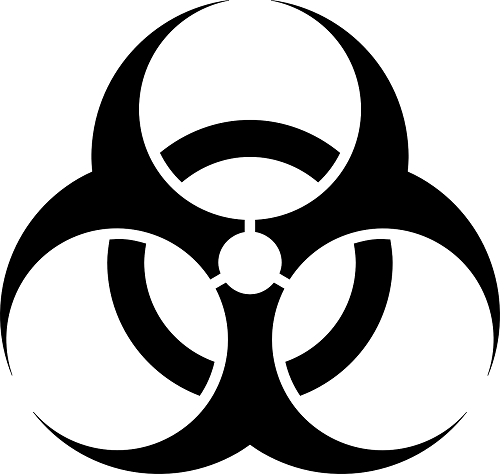 If you’re here, then you know that asbestos is a danger. It can cause a number of terminal conditions that only appear years after the initial exposure. However, what most people don’t realize is that there’s actually two types of asbestos and both need prompt removal when found.

Asbestos is a wide term. It refers to six unique minerals. All of them are highly toxic, so exposure is the last thing you want to experience.

First, we’ll break down the three types of asbestos that you might encounter in a building. You don’t need to know this when you call for a removal, but it might help make things smoother.

Chrysotile, also known as white asbestos, is the most common.

The fibres have a fine texture, with good flexibility. They’re also heat resistant, so you’ll see them in cement, the lining of brake pads, and in the roofing. If you’ve found asbestos anywhere in your home, it’s probably this type.

Another thing to look out for is brown asbestos, also known as amosite.

This stuff is resilient and strong, with a greater heat resistance than other types. You’re more likely to find this used in plumbing and electrical wiring because it’s also resistant to water and current. In terms of cancer risk, this is not as big of a risk as the other types.

Finally, there is crocidolite, the blue asbestos.

These have thin fibres and are the ones most likely to lodge in the lungs if you breathe them in. The brittle nature makes them the most likely to be harmful.

Along the way, you might also encounter three minor types. These don’t usually find their way into homes and their internal workings, but they could be contaminants in other asbestos products.

Tremolite is one such contaminant. You’ll often find it in paints, sealants, and asbestos-based insulation.

This comes in a variety of colours, but white, grey, and green are most common. It’s actually possible to spin and weave it like cloth, though it’s still hazardous even after you do this.

Another minor type is actinolite, which tends to be dark in colour. You’ll often find this in sealants and drywall. It will expand if heated, so it saw use as structural fire-proofing.

Finally, there’s anthophyllite. They have a grey-brown colour and often found in flooring or talcum powder. The risk factor for this is relatively low, but it exists. In other words, it’s still best to avoid it whenever possible.